Welcome to the fourth annual Bitch Awards! We’re kicking things off with a very special music edition of the awards courtesy of (a dragged out of retirement) yellowwait. Here’s his take on the best music of 2014.

Let’s bitch it out…

Making a best of list is a tough job. Trying to figure out if one album, movie, or TV show is better than another is a heart wrenching task. The following lists changed many times as I put it all together.  But like it or not this is my list of the best albums and songs of 2014. These are the albums and songs that challenged and excited me, the ones that made me want to listen to them over and over again.

Two things to note before diving in:

1) War on Drugs – Lost in the Dream
This was the first great album of the year and I knew immediately that it would end up in my top ten. When I started thinking about this list this was the first album that came to mind. I often came back to it throughout the year, finding new layers to sink my teeth into. While you can hear the influence of Springsteen, Dylan and the classic rock era, it never sounds dated or like a replica. This is an album of today from a band that has found its sound. I didn’t go through a break up this year, but I certainly could feel and relate to the pain and suffering in these songs. 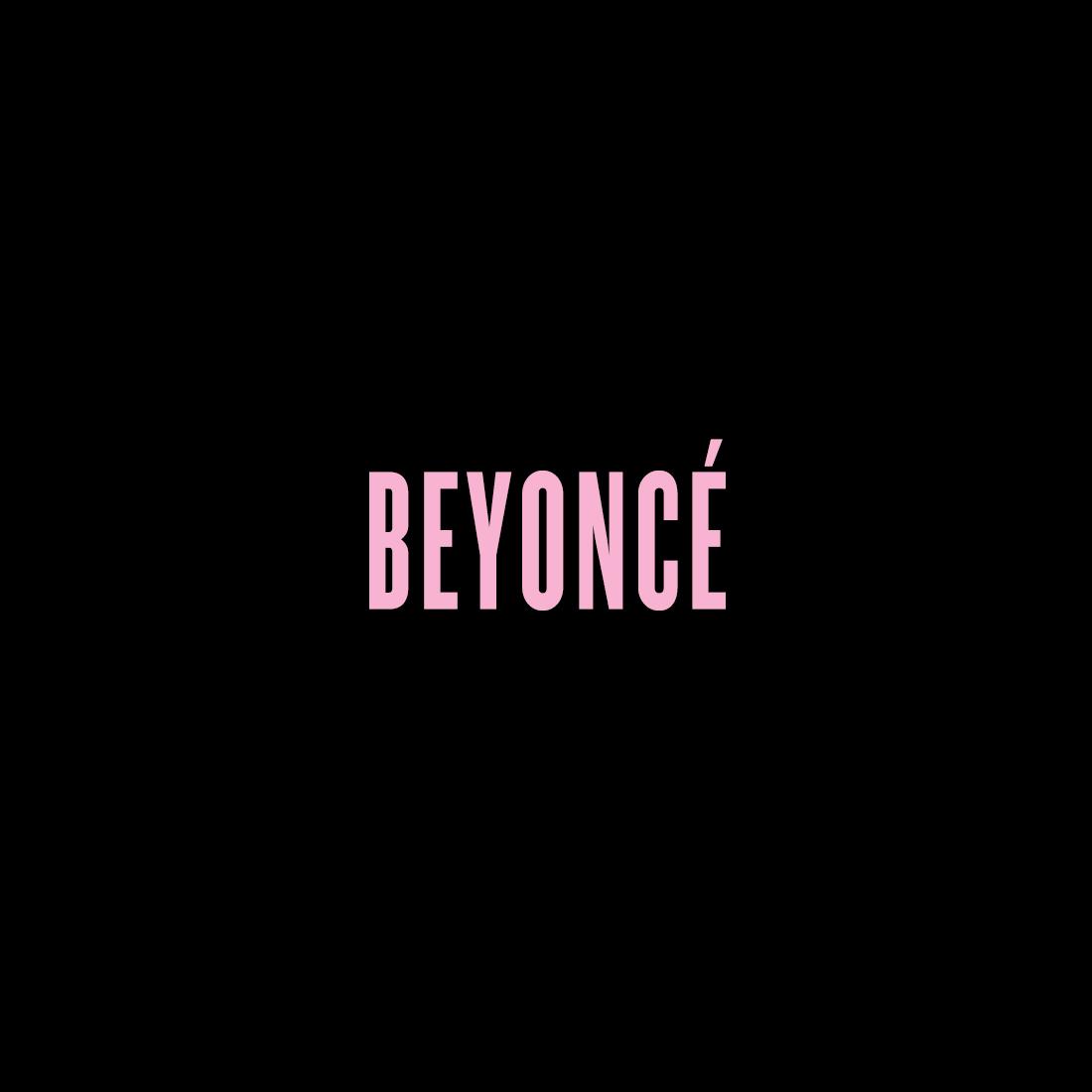 2) Beyonce – Beyoncé
I know what you are thinking: this album is so 2013. If you are, then you would be right because this album came out in November of last year…but I don’t care. For one thing, it was just rereleased as a Deluxe edition with two new songs and frankly no other album this year had me singing along and dancing in my room as much as this one. The first six months of this year was all about Beyoncé. No other artist or album had a bigger cultural impact, and that resonated all the way through 2014.  Now bow down bitches! 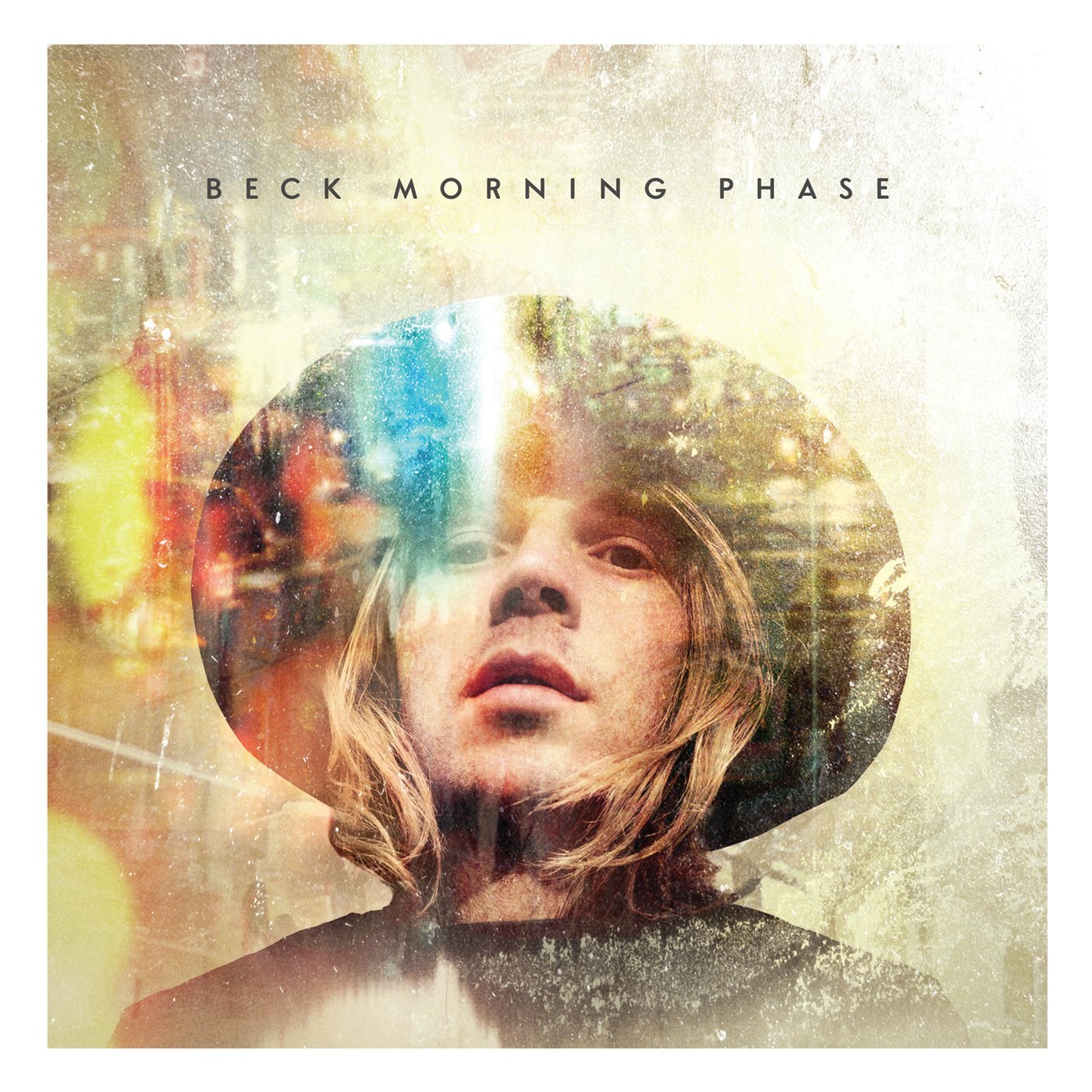 3) Beck – Morning Phases
Beck’s Sea Changes is one of those albums that I constantly go back to. So it’s no surprise that this album, which sonically resembles Sea Changes, would go straight to my best of list. The sound is certainly not the only reason this album resonated with me this year, though. Lyrically Beck is on top of his game and matches the beautiful melodies with lyrics that are full of contemplation, sadness and hopefulness.

4) D’Angelo and the Vanguard – Black Messiah
To be fair this album might have been higher on this list and possibly number one, but I just haven’t had enough time to digest it completely (I got a day job girl!). Let me say this, damn it’s good to have D’Angelo back. This album recalls the brilliance he displayed when last he graced us with his talent, and Black Messiah blows past many of the current R&B stars of today, showing them (and us) what truly great music sounds like. 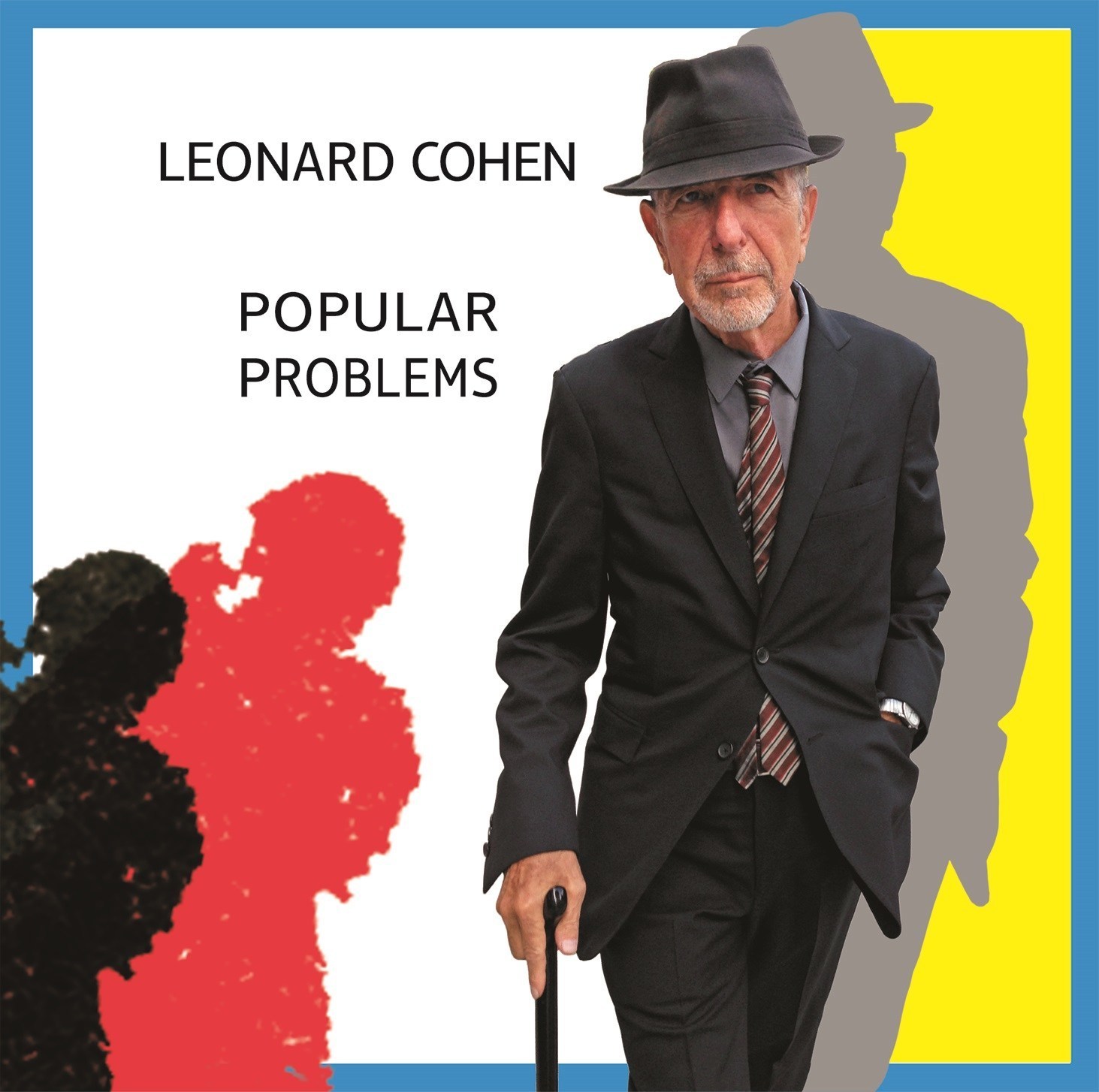 5) Leonard Cohen – Popular Problems
The man is 80 years old and he is still cranking out albums that are relevant and fresh. As always the lyrics are front and center, speaking the truth about life, love and loss.  While many know this man as the writer of everyone’s favourite cover song, Hallelujah, do yourself a favour and check out this album to see a master still in his prime.

Best New Artist of the Year – Les Hays Babies
I just discovered this trio of ladies – a little known band that sing in both French and English (sometimes in the same sentence!) – and I am so happy I did. Their wonderful wordplay and beautiful harmonies stayed in my head a long time. Definitely one (for me) to watch.

1) Sam Smith – Stay With Me
An achingly beautiful song about yearning for a more meaningful connection. I think we all know how that feels. Smith’s voice captures it so incredibly well.

2) Hozier – Take Me to Church
That chorus…I feel like confessing my sins after every listen.

3) Future Islands – Seasons
The best song Elton John wishes he could’ve sung this year. This song was part of so many of my solo dance parties.

4) Jhené Aiko -The Worst
One of the brightest new artists in the R&B world offers up a haunting slow burner that lingers in your mind long after you listen to it. Also, the video is crazy.

5) Röyksopp and Robyn – Monument
It was a draw between this song and ‘Do It Again’, but ‘Monument’ wins on account of the drums and saxophone in the final minute of the song.  You can always use more sax.

Well, there you have it folks.  What do you think?  Do you agree with these rankings?  Do you disagree with any of my choices?  Sound off below.

I am a freelance film and television journalist based in Toronto, Canada.

Words:
> Bloody Disgusting
> The Spool
> Anatomy of a Scream
> Grim Magazine
> That Shelf